Have the experience of a lifetime and come home with your tag filled. We’ve been helping people have amazing California Tule Elk hunting trips for over 30 years. Central Coast Outfitters has been guiding hunts along the California coast since 1995.

Of all the great Spanish Ranchos that help make up California, there remains one that is relatively intact in Southern Monterey County, and a prime Tule Elk hunt grounds. East of King City, 12 miles off Highway 101, hidden by the Gabilan Range, lays the Rancho San Lorenzo Peachtree. This grand old Rancho is one of the most beautiful and scenic ranches in the state. The beauty of this ranch in spring is unsurpassed. Wild flowers mixed with the green hillsides, along with the many lakes and ponds on this one of a kind ranch is a sight to behold. Add a Tule Elk hunt to this and it will be a hunt you will never forget.

Ready to book your hunt? 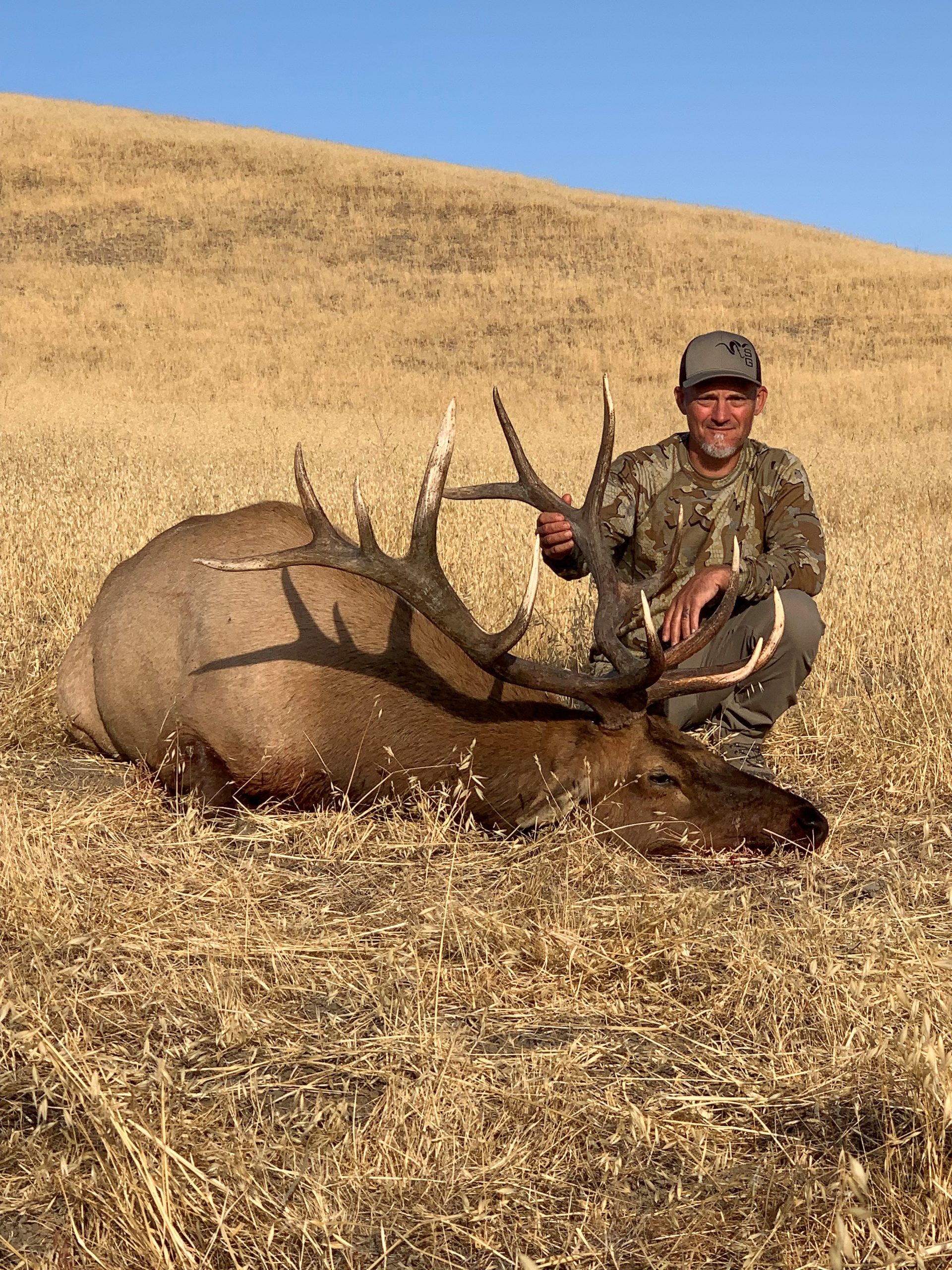 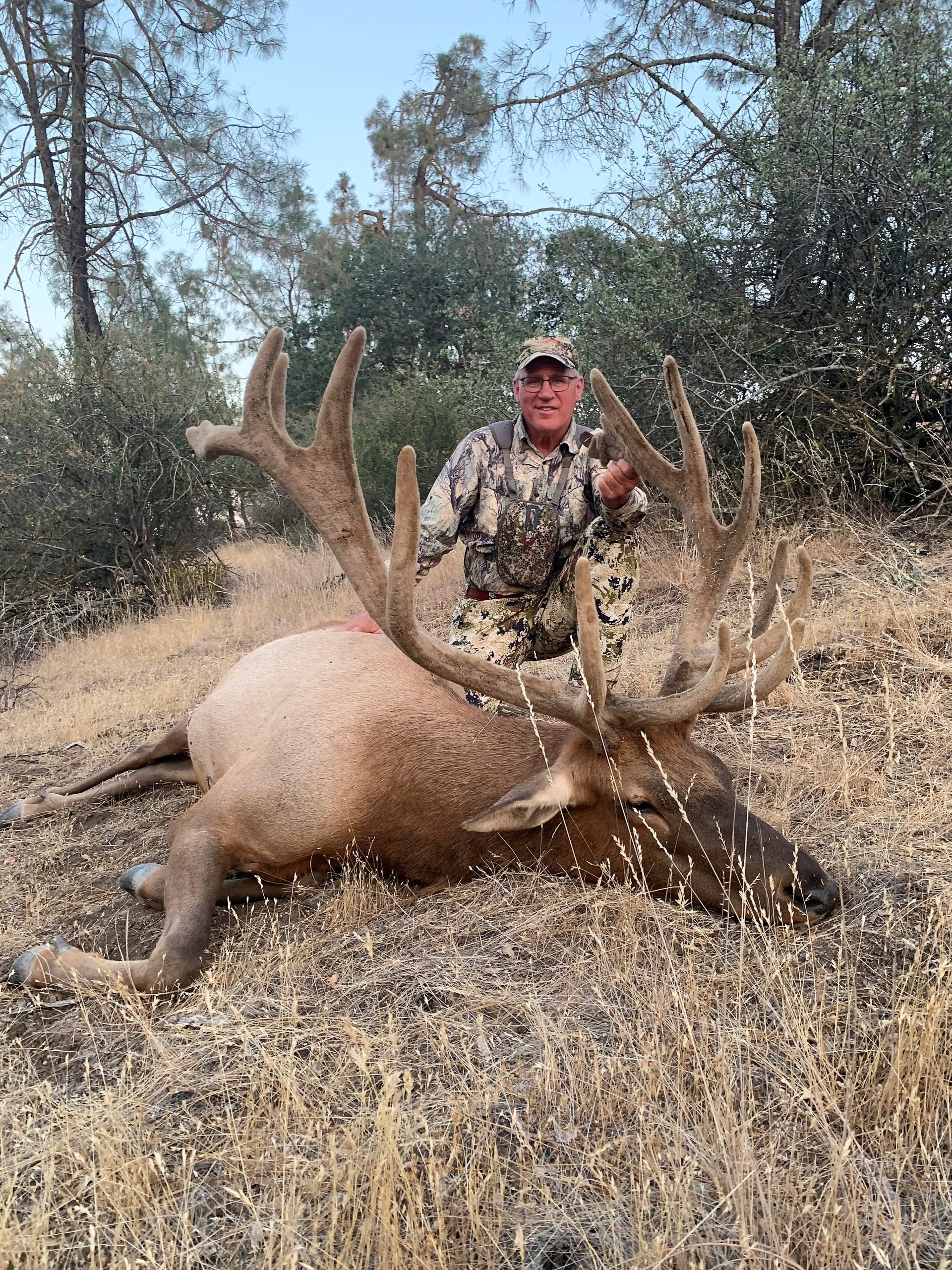 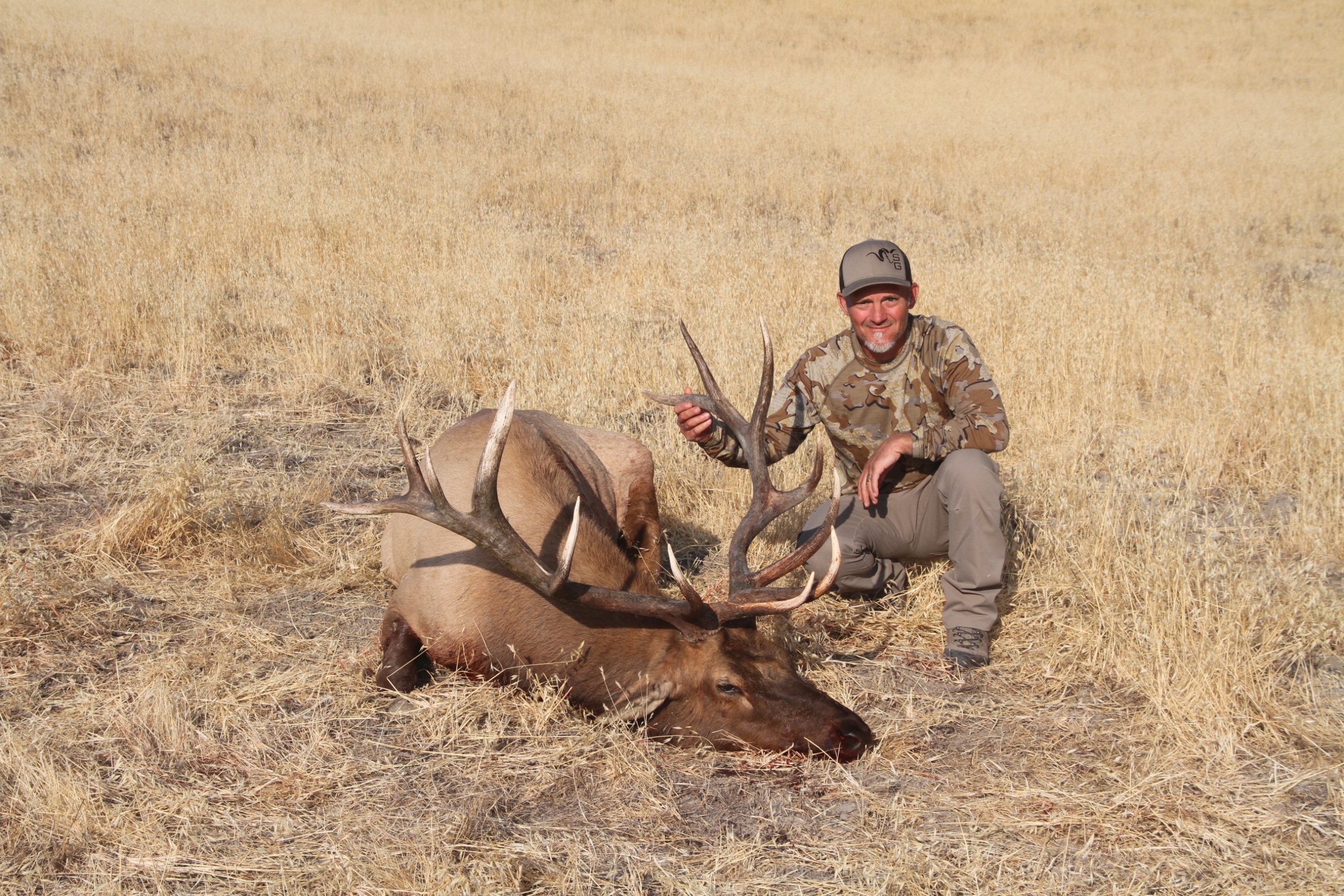 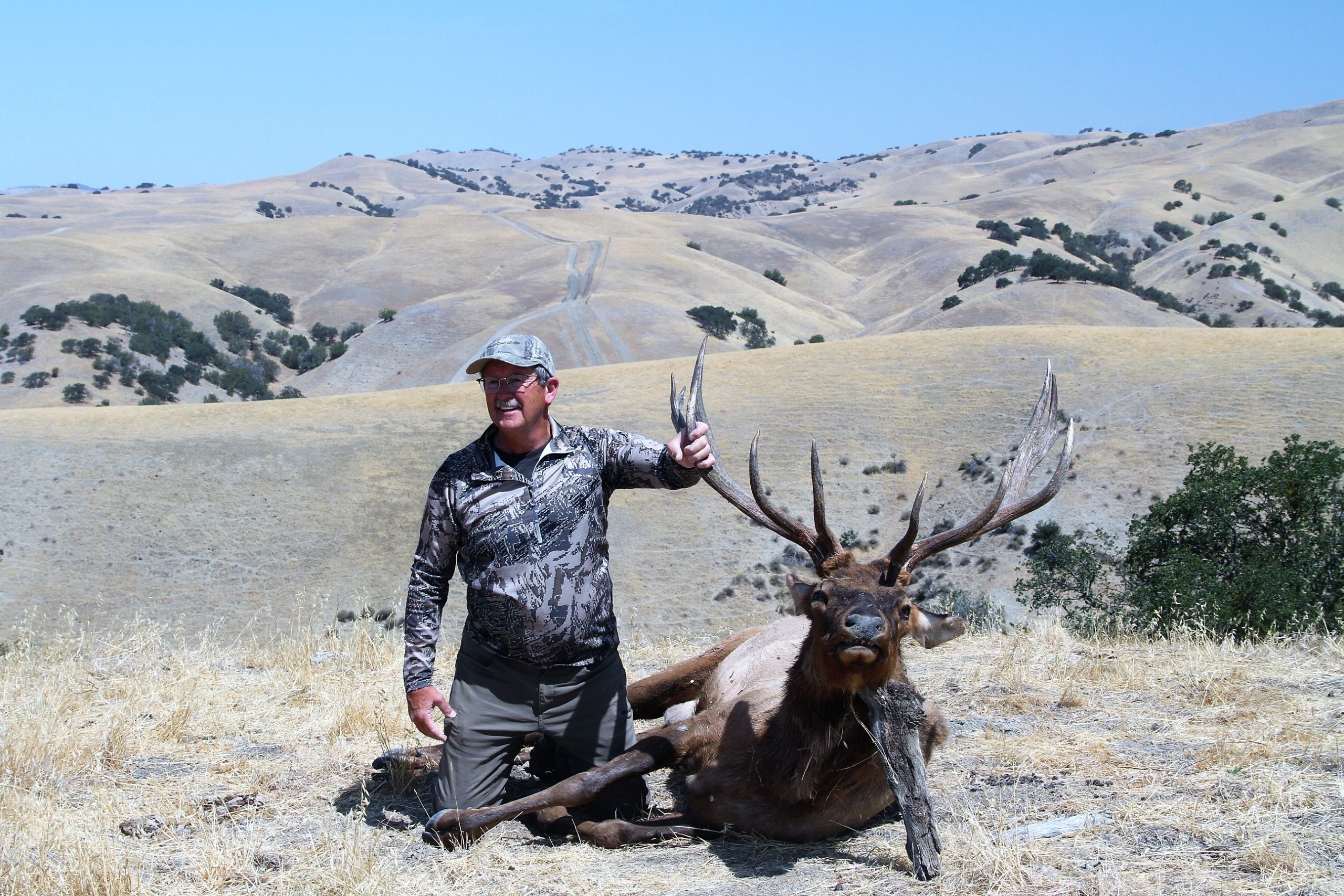 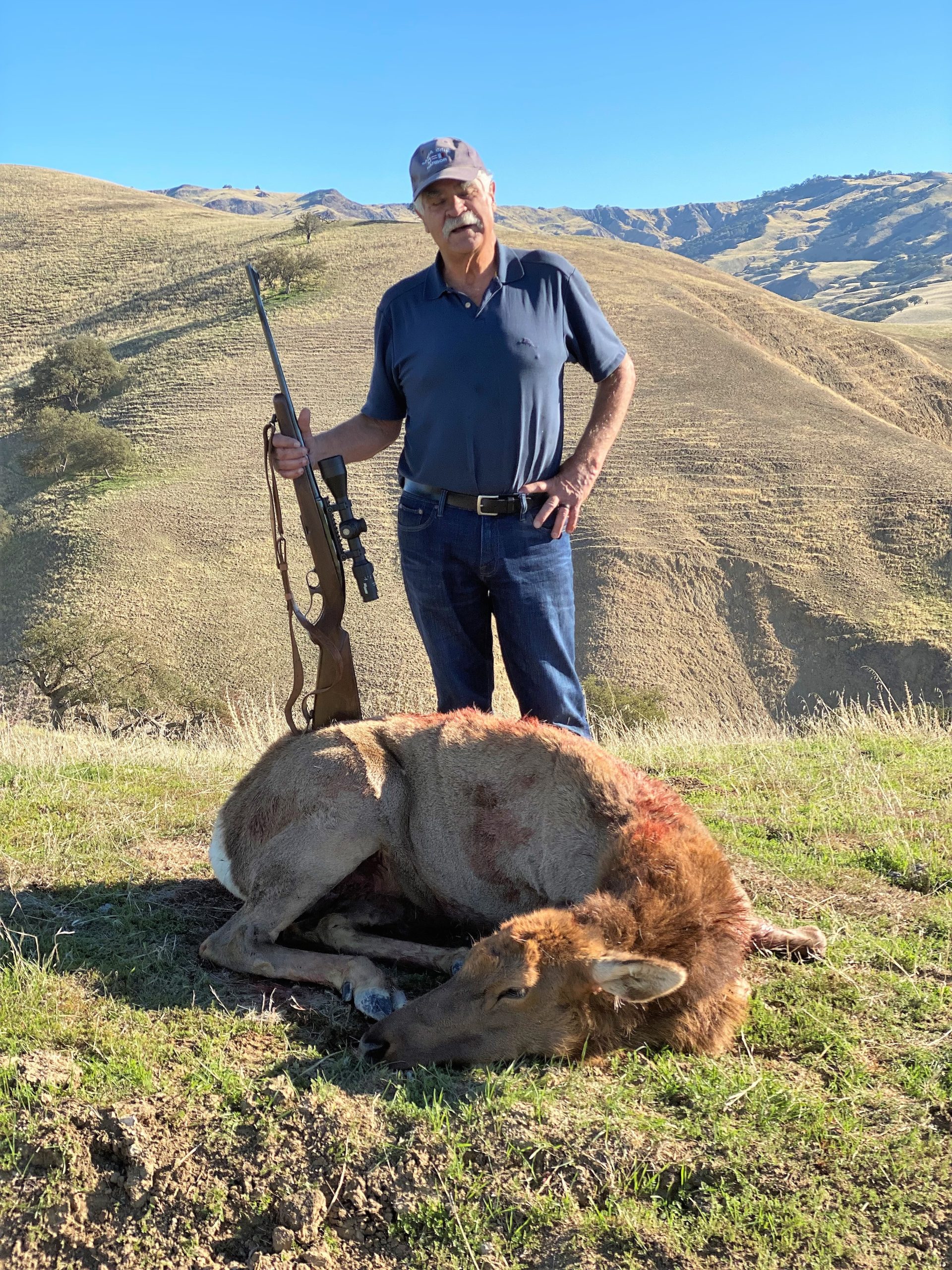 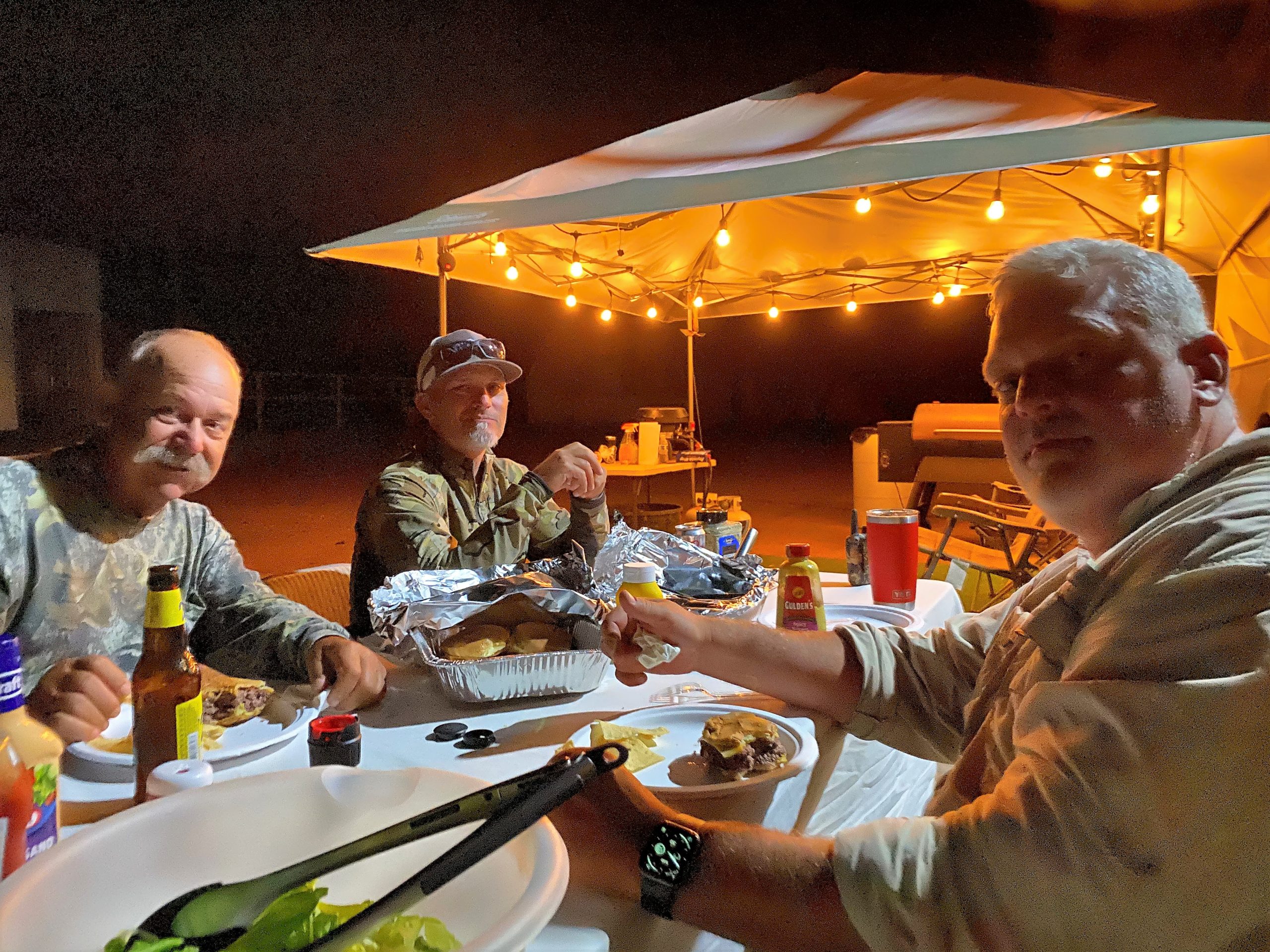 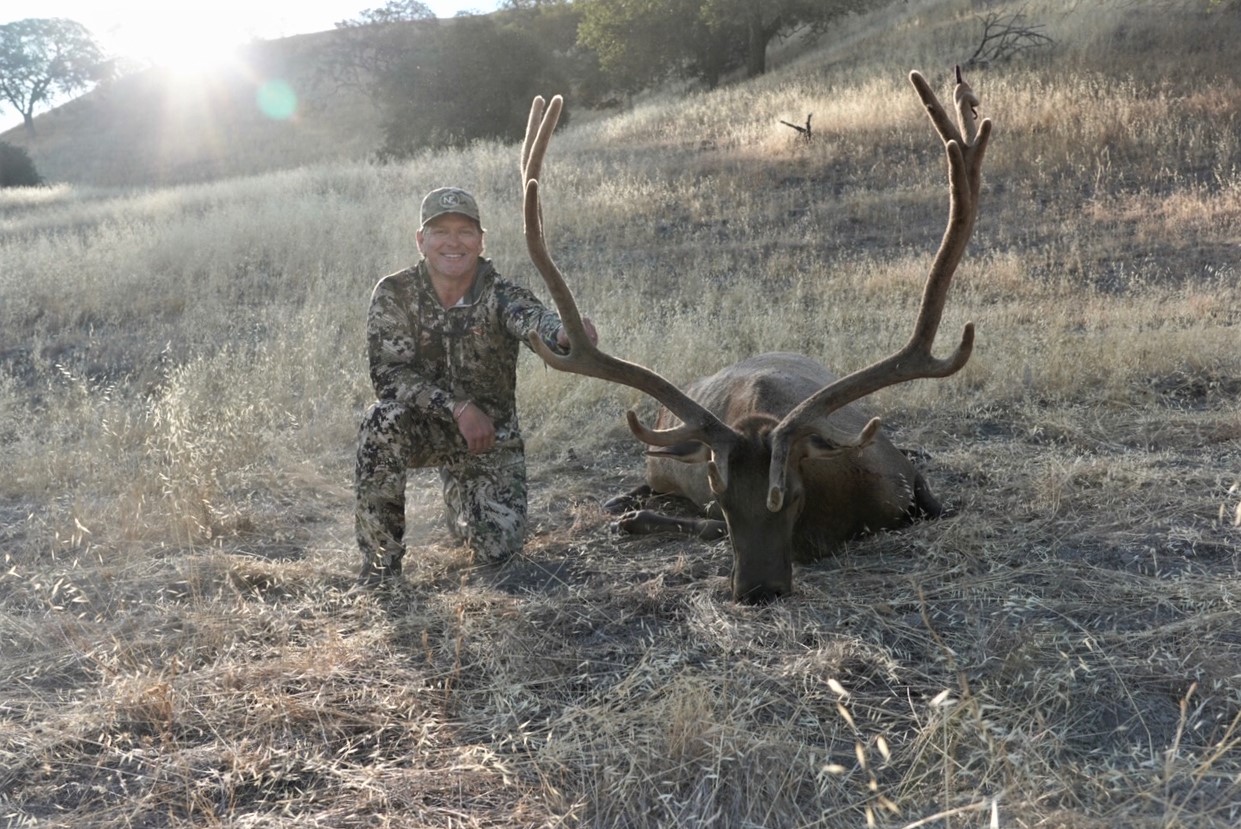 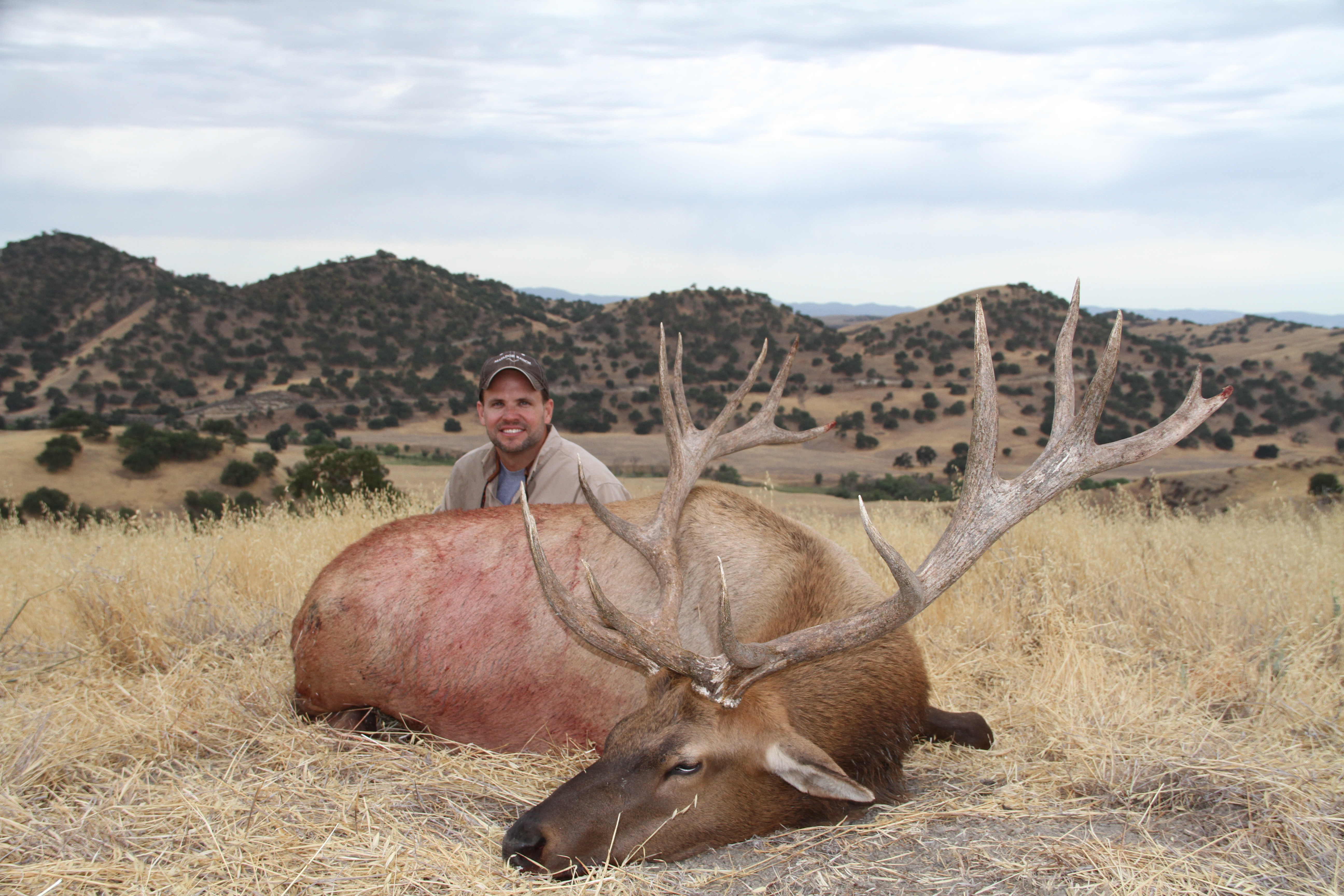